Hi there, this is Barbara from Wicky Design. Today, I’m going to show you how to create a text shadow effect on your headings in Elementor.

This is a website that we designed for a client a few years ago and I really like how these headings turned out. It just has a little bit extra, it gives it a little more personality, and this is something that is really easy to do in Elementor.

You’ll see that we added it to a couple of different places. Just a subtle effect that just gives it a little bit of pop on the page. So I’m going to show you how to do that right now.

I’ve opened up a page in Elementor and I dragged over a heading widget. In order to achieve this effect, we’ll want to go to the Style tab and then Text Shadow.

If we click this by default there will be a blurry Text Shadow on the heading, but that’s not really what we want. So in order to achieve the effect that we’re looking for, we’ll want to play around with these settings.

The blur is the first thing that we’ll want to change. I’m going to bring this all the way down to zero. And as you can see, you don’t see any red shadow effect in the background anymore. And that is because the horizontal and vertical axis is set to zero, so we have to adjust those settings in order to get a shadow effect. So you can slide this and really make it dramatic on the horizontal and vertical axis, depending on the effect that you’re going for. I generally like to keep it pretty subtle, but you might want to play around with it and get some really cool effects. So I just set my horizontal to 3 and my vertical to 3 and that adds this cool shadow effect on the text.

And this is something that you can do to really any text on the page. I like to keep it for headings because those are generally a little bit bigger so adding a shadow effect to it doesn’t make it too hard to read.

Play around with it, get some cool effects, and try it out on a page that you’re designing. 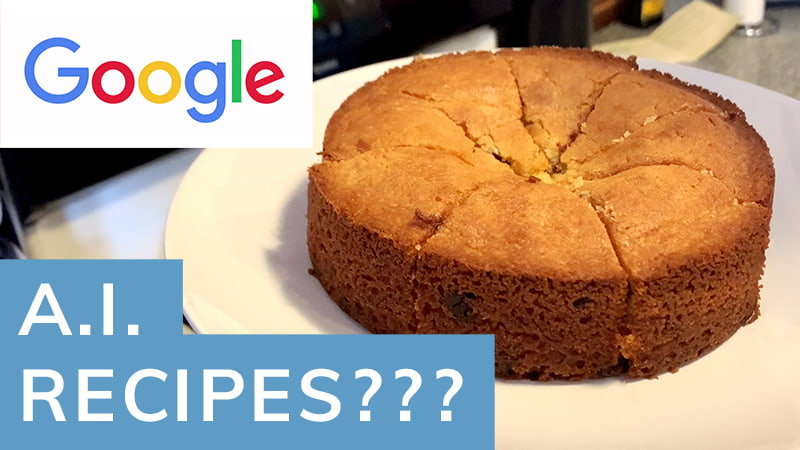 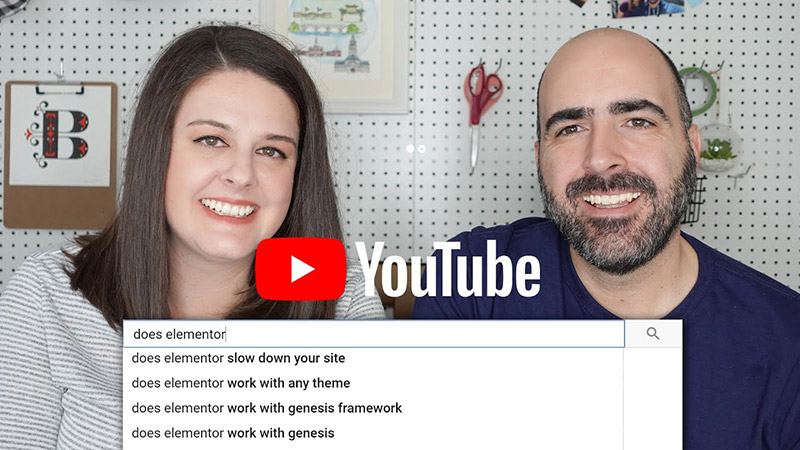 Answering your Autocomplete Questions About Elementor