Networking When You’re An Introvert

A lot of people in the “online world” find networking difficult, ourselves included.  You might not necessarily like going to in-person events or getting in front of a lot of people. When you’re an introvert, it can be hard to network and promote your business, but building a network is essential if you want your business to grow. Today, we’re going to talk about different ways to network when you’re an introvert.

What’s the difference between an introvert and extrovert?

There are a lot of misconceptions about the terms introvert and extrovert. Here’s the definition:

An introvert is a person that loses energy when they are in front of crowds of people, while an extrovert gains energy.

Now that we know the difference between an introvert vs. an extrovert, here are a few ways to network as an introvert.

I find it a lot easier to communicate online than I do in person, so my first recommendation would be to start networking online. Join Facebook, Linkedin or online networking groups and start contributing to those regularly. People post questions in these groups all the time, so this gives you the opportunity to position yourself as an expert in your field without the nerves of talking to someone face to face. You’ll also get to “virtually” meet the people in the group, so if they do have offline events, the meetings won’t be as intimidating since you’ve been talking to these people online for a while.

Go to Events with Speakers or Workshops

If you’re really shy, spending an entire night trying to talk to people can be pretty daunting. Attending events with a speaker or workshop cuts the time you spend networking in half. Usually, the first half of the event will be for networking and the second half will be listening to the speaker or doing the workshop. You’ll still network, but you won’t be forced to talk to people the entire time and you’ll walk away from the event learning something that will be useful to your business.

A few years ago, I was invited to a networking event by someone that I had met in another group. I kept an open mind, but the second I got there, I felt uneasy. The group had tons of crazy requirements and rules that I did not agree with. Things like mandatory attendance to all events, mandatory recruiting (I saw then why I got invited) and only being allowed to refer people within the group.

As an introvert, this made me feel very uncomfortable. I found the people to be very pushy, likely because they were trying to meet their required number of referrals. I seemed like the people in the group didn’t really bother to get to know anyone or see if they were really good at what they do, they were just pushing referrals because they had to.

They also made you do what they called your “30-second pitch”, which in this day and age, seems totally ridiculous. People were standing up in front of everyone rattling off what they do and no one was even paying attention. As an introvert, public speaking is hard and I was forced to do this to a room full of people that didn’t care.

As an introvert, I would avoid groups like this at all cost. Don’t join anything that requires you to show up every week, demands referrals or requires you to give a stupid 30-second pitch. Instead, opt for groups that have a more casual approach with no requirements. Networking should be that you find beneficial, not something that you feel forced into.

Remember there is nothing wrong with being shy! If you are an introvert, I hope this article gave you some good ideas on how to network and promote your business. 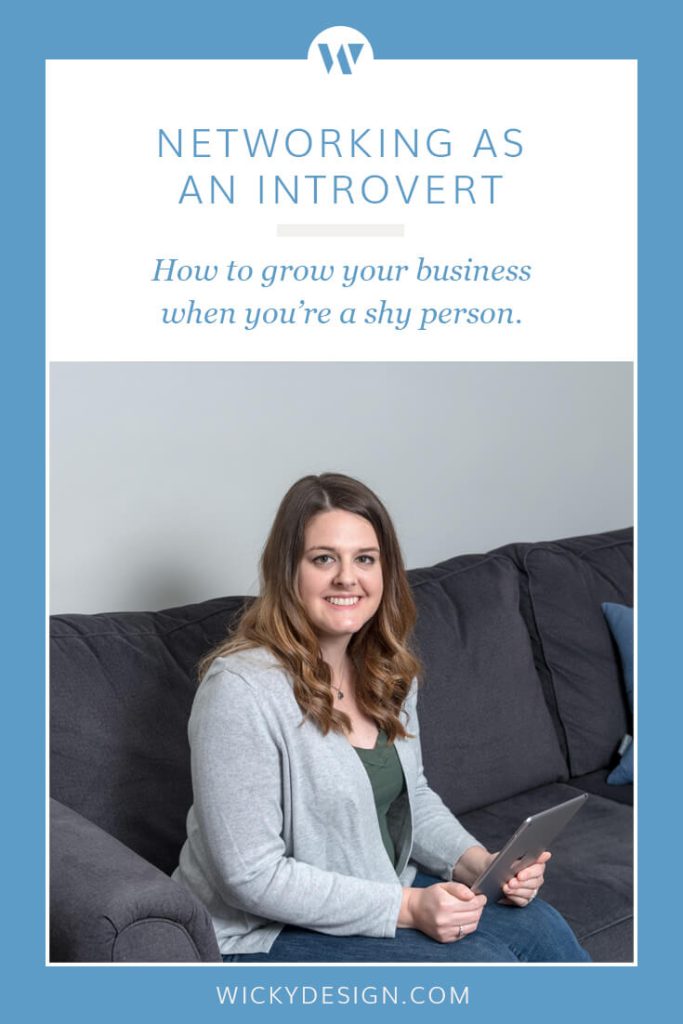 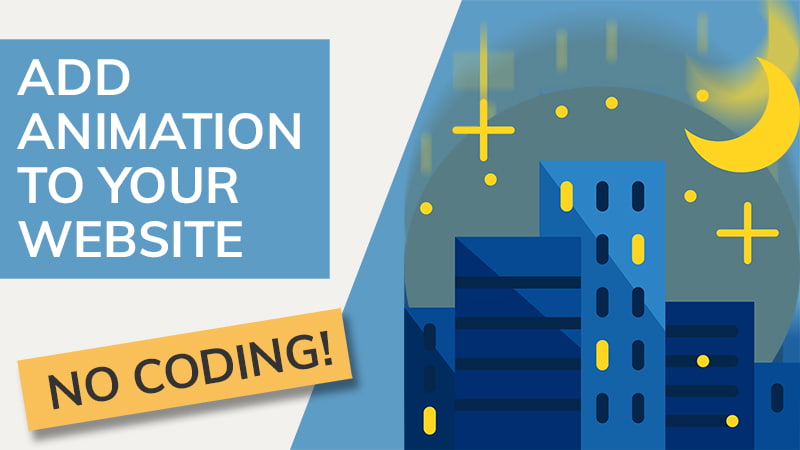 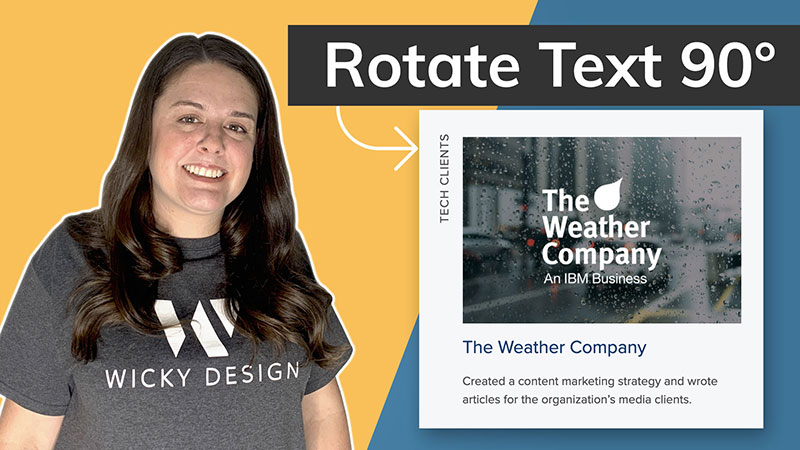 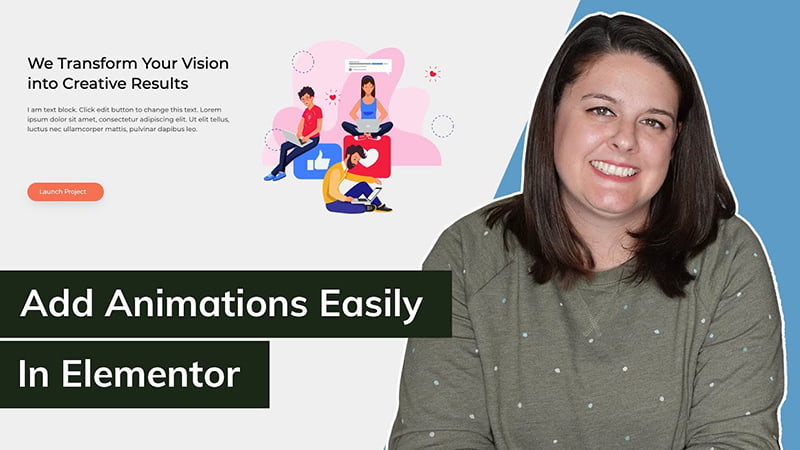