We’re nearly 2 months into 2020 and 4 months into being digital nomads. So much has happened since our last recap post, so let’s dive right in! 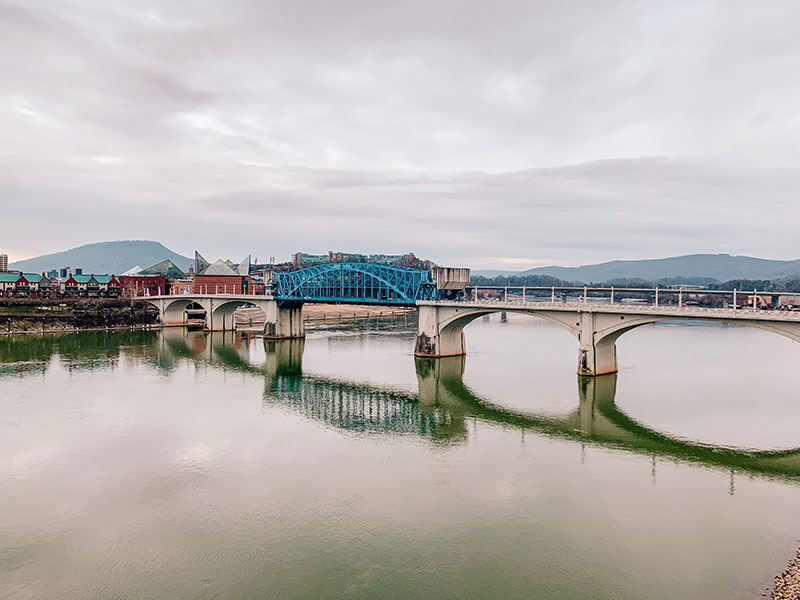 We started the month off by spending a few days in Chattanooga, TN. We really loved this city and agree it was our favorite place we’ve seen thus far. In the 3 days we were there, we did so much exploring. We went to Lookout Mountain, Ruby Falls, Signal Point, and the downtown riverwalk area. For a smaller city, there is a ton to see and do in Chattanooga and all the people we met were super nice and friendly.

After Chattanooga, we headed to the Atlanta area, where we did a week house sit. We stayed in a great neighborhood called Smyrna, which is just outside Atlanta by the Braves stadium. Our hosts were incredibly friendly and gave us tons of recommendations for places to visit. 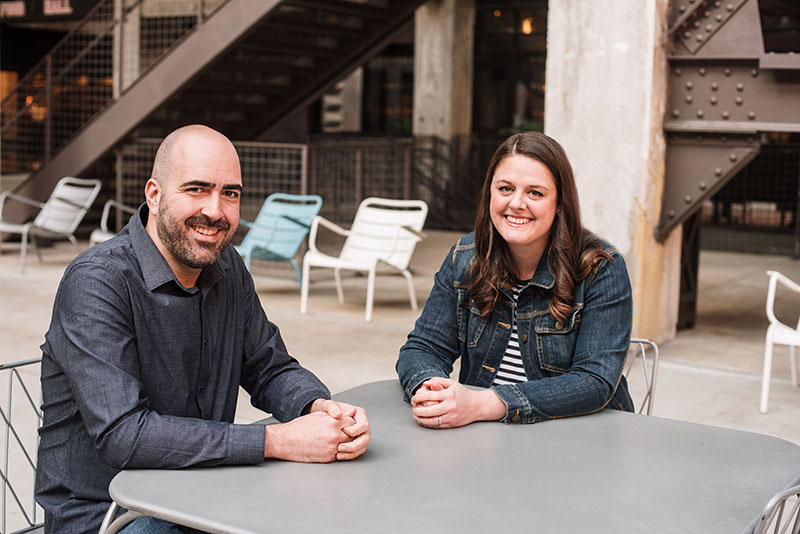 Just one of the amazing photos that Angie Webb shot for us. You’ll see more soon!

While in Atlanta, we met up with Angie Webb at Ponce City Market to get some new photos taken. We have been working with Angie for several years now, so it was nice to finally meet up in person. She is so talented and did an AMAZING job on our photos. We couldn’t be happier with how they turned out. 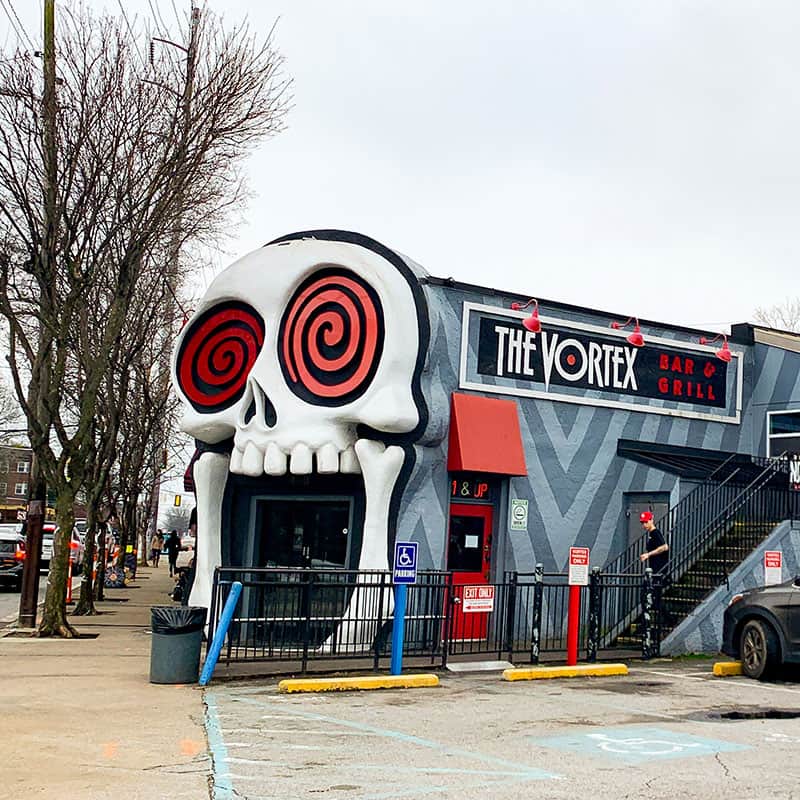 The Vortex in Atlanta, GA 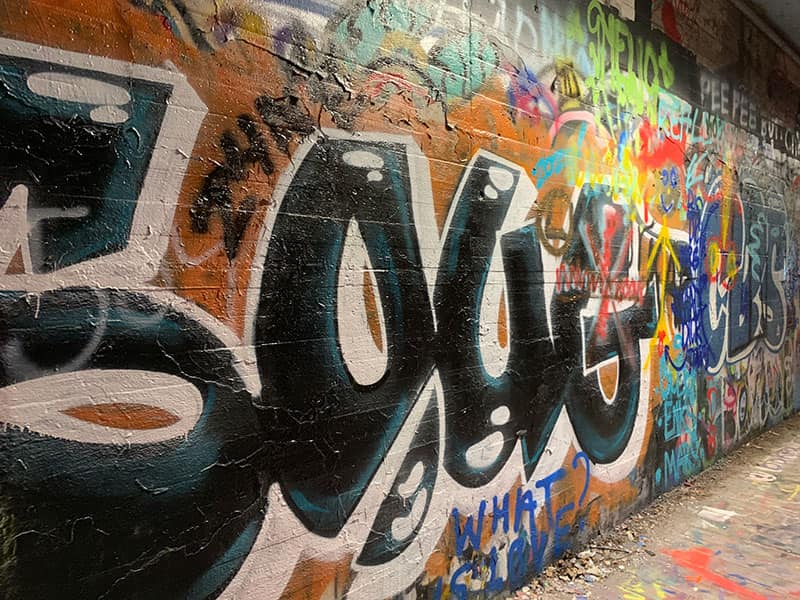 While in Atlanta, we checked out Little 5 Points and ate at The Vortez, a really unique bar and restaurant. We also went to the Krog Street Tunnel and Cabbagetown neighborhood. This area is known for its murals and street art. It was pretty neat to see an entire tunnel covered in graffiti. 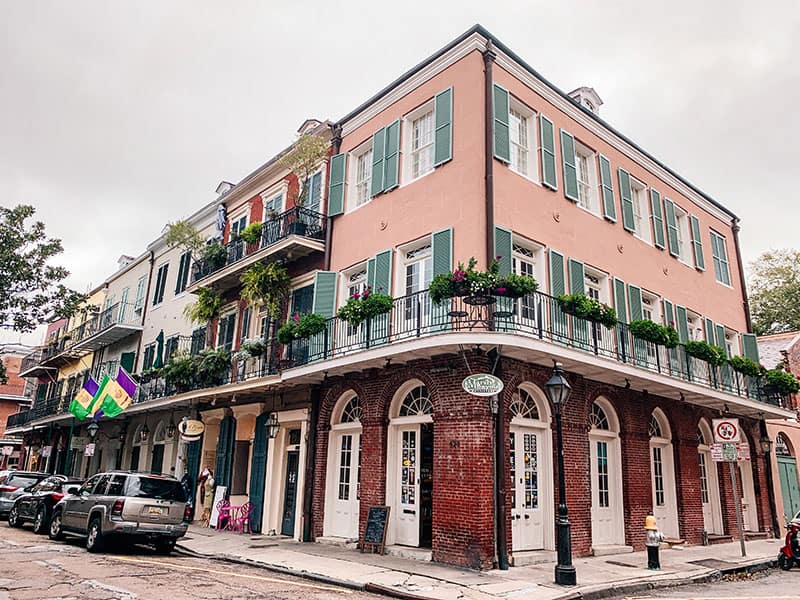 We loved the buildings in New Orleans

After Atlanta, we headed to New Orleans, a place that we have both wanted to visit for years. Unfortunately, there was a bad storm that came through when we were there, so we only really got one decent day weather wise to go out and explore. We packed a lot into the few days we were there though and ate tons of great food. Despite the bad weather, we really loved it here. 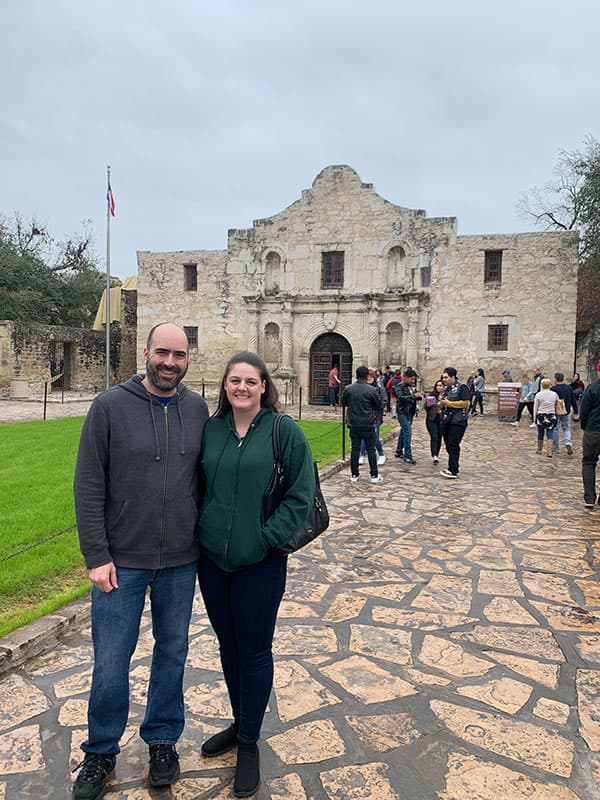 The Alamo in San Antonio

After New Orleans, we made a nearly 9 hour drive to Canyon Lake Texas – our longest drive yet. Canyon Lake is in the middle of San Antonio and Austin. It’s a really nice, quiet town and has been our favorite stay yet. It allowed us to explore both San Antonio and Austin, something we weren’t originally planning on doing (we had planned to only visit Austin) and explore the lesser known area of Canyon Lake, which was so nice. 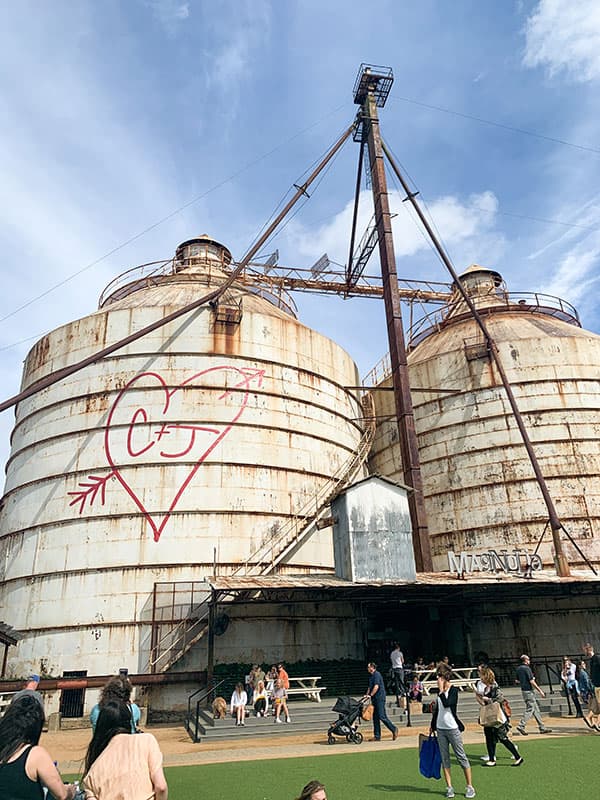 After Canyon Lake, we headed to Waco, TX. I am a huge fan of the show Fixer Upper and have wanted to make a trip to the Magnolia Silos for years. It was on the way to Dallas, our next destination, so we decided to stay for a night and check it out. It was a highlight of our trip! Everything at the Silos was so well thought out. They do such a great job to make people feel welcomed. It was nice to walk around the marketplace and do a little shopping. The next morning, we ate breakfast at the Magnolia Table restaurant before heading to Dallas.

What We Worked On

Work wise, we have been busy with a few web design projects that will launch soon. We also have been spending some time working on updating on our website. You may have noticed some subtle changes, but more is on the horizon.

Since many people have asked, we wrote 2 new articles related to digital nomad life. One is dedicated to our favorite tools and the other is a breakdown of how we run a full time business on the road.

We also created a video on the costs of being a digital nomad.

The thing that was most unexpected this month was how underwhelmed we were with Austin. We had been wanting to visit Austin for years because people were always raving about how cool and quirky is was there. While Austin definitely had some unique areas, it seems like big tech sucked the soul out of a once really cool place. A lot of small businesses were closed or boarded up. There was construction everywhere, mainly of high-end condos and big skyscrapers. The traffic was awful. We didn’t really get the appeal but wonder if we would have had a different experience if we visited a few years ago.

What Is Coming Up

Currently, we are in Dallas, TX, so you can expect to hear more about this city next month. After Dallas to New Mexico for a few days, then to Nevada, with a quick stop before to see the Grand Canyon. My parents currently live in Nevada, so we will be spending most of March there so we can get some family time in.

In April, we will be staying in the Portland, Oregon area where we will be doing another house sit. We are excited to see that area before planning to head back to the east coast. Thanks so much for following along on our journey. 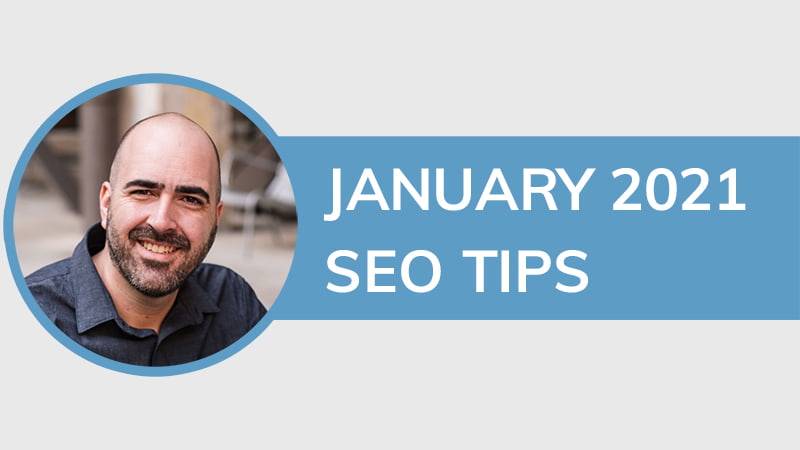 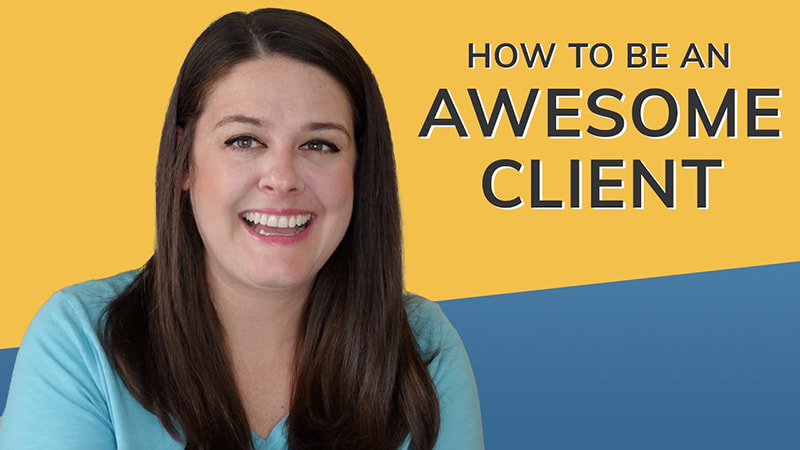 How To Prepare For Your Web Design Project 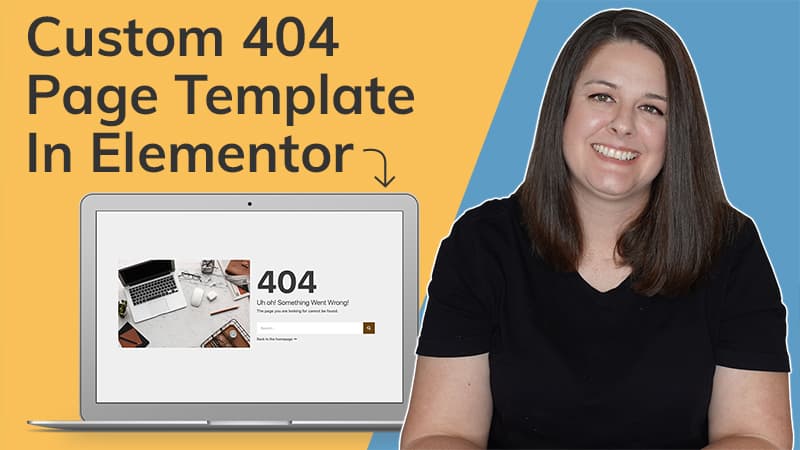